A description of your favourite city - Opis twojego ulubionego miasta 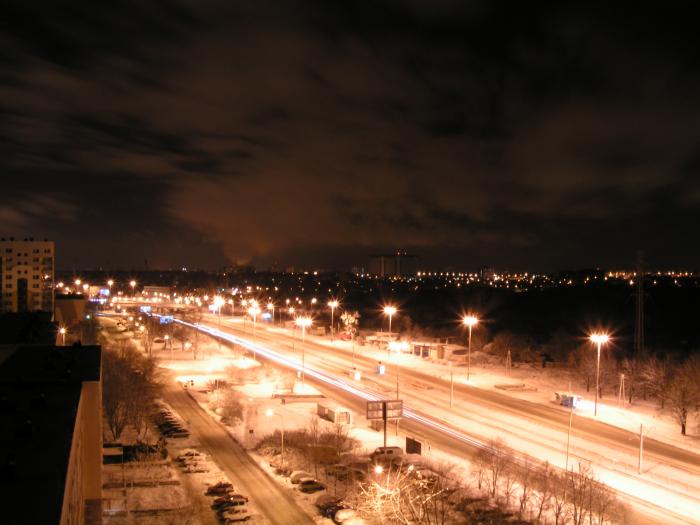 Although I have travelled quite a lot and although I have been to many places, I am really not capable of choosing just one place on the planet that could be described as my favourite one and if I were to choose just one, it certainly wouldn't be a city. There are far better places to live, or to spend one’s free time. However, being made to make a choice I would probably risk saying that the city I like the most is the city I live in – Łódź.

On one hand it can be regarded as a filthy, smelly village with no real monuments but on the other hand if you know it well enough you will come to a conclusion that its specific climate, Art Nouveau style and omnipresent historic tenements have made you addicted to it over the years you have been spending wandering around its streets. Surely the city does not stand out from the other big cities in Poland. It is neither the biggest nor the most impressive or the wealthiest but we, dwellers of this city, do have something that no other city in Poland has.

Lodz is famous for its numerous pubs all along the Piotrkowska street that is believed to be one of the longest commercial thoroughfares on our continent. There is a pub every 10 meters and the 'pub part' of Piotrkowska is 4 kilometres long. The prices are not too high there so you can always arrange a meeting with your friends in a place you have never been to before, and still you will easily find someone who will tell you about a pub in the Piotrkowska street you have never heard of.

Another great advantage of this city is the amount of urban greenery. To be honest, I have never in my life been to a city very there would be so many parks, squares, trees and other green spots and furthermore there is no other city in Europe which would be surrounded by such a big forest like Las Łagiewnicki. There are lots of drawbacks of living in this city but I am sure that they are balanced by the benefits of inhabiting this place.