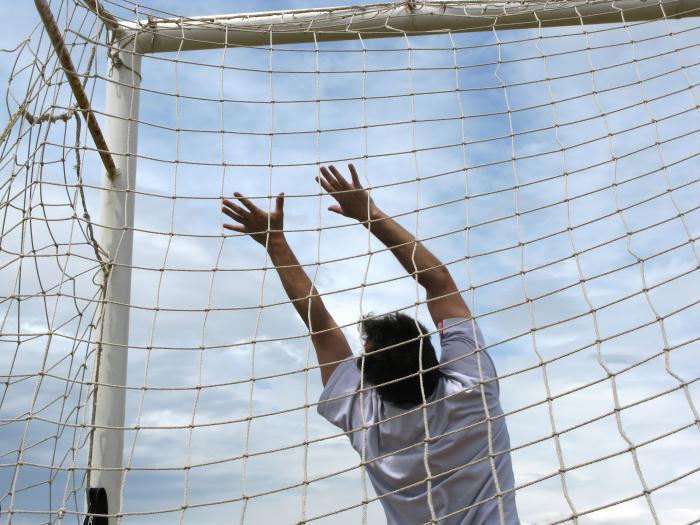 I have to tell you about a sports event I have just witnessed. I know that you’re a sports fan and I think that you’ll probably be interested in it.

As you may presume, I’ve attended a football match. It all began at 6 p.m. but I headed for the stadium of Wisła Kraków almost two hours earlier. It takes time to take your seats and therefore it’s unreasonable to come just before the first whistle.

It was a highly-awaited match. It was about to be extraordinary, because Wisła played against Legia Warsaw. These are the best teams in Poland and every year they aspire to win the championship title.

The match turned out to be very exciting. This is not how it usually is. The more important the match, the worse the play, because players are nervous and are not able to show how skilful they are. Today, however, they played excellent. They tried to attack all the time and thanks to it both teams had numerous goal opportunities. Goalkeepers were fantastic, though. They made some spectacular saves and as a result five minutes before the end there was a goalless draw.

Then a funny thing happened. One of Legia’s defenders shot an own goal and Wisła finally defeated Legia. I can’t even express how happy I was. This was one of the best moments in my whole life.

Hope you’ll come to Cracow soon and then we could watch Wisła’s match live. I can assure you this is an ultimate experience. I’m looking forward to hearing from you.