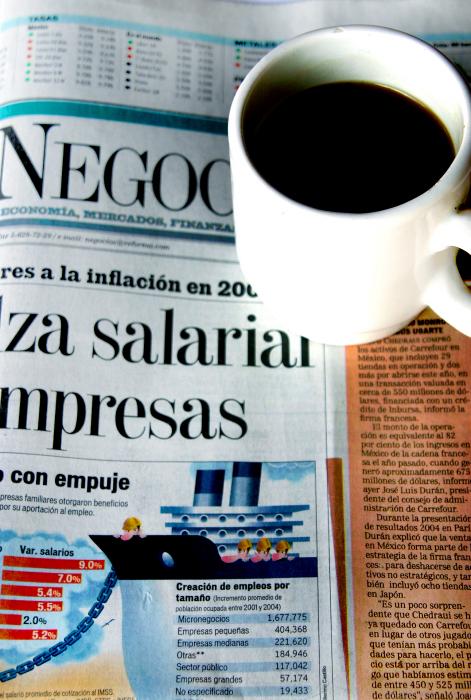 I am writing in reference to the article published in your magazine dated 17th November concerning Graffiti being act of hooliganism called 'One, two, three spray rehearsal'. I am dissatisfied with the text because it is biased and only one side of the coin was presented whereas the other was either omitted or just hinted at. The author of the article criticized graffiti not even being capable of classifying the types of it properly.

First of all, I would like to outline that besides a plenty (12 to be exact) drawbacks of graffiti, no positive sides of it were mentioned and as far as I am concerned your magazine is not responsible for forcing opinions down people’s throats but for giving pros and cons so that one was able to form own opinion regarding the very problem.

Secondly, the author was confusing the facts. What was written about the chemical detrimental influence to the environment caused by the spray is unfortunately a trumped up story. There is no Freon in the sprays since late eighty’s so how could the graffiti painters be accused of contributing to the growth of the ozone layer?

Last, but not least I would like to know where the data concerning the percentage of painted surfaces in London was taken from. It is scarcely believable that over 35 per cent of all the walls in the biggest metropolis in Europe are covered with graffiti drawings. The snag is to be able to distinguish between graffiti and wall scribbling but as I can read the author of the article lacked this ability.

I would appreciate you taking these issues into consideration and plausibly correct the article and publish a new version of it once more, or even begin from scratch. I would be glad to answer any question that may have arisen while reading my letter.

I look forward to a reply from you.