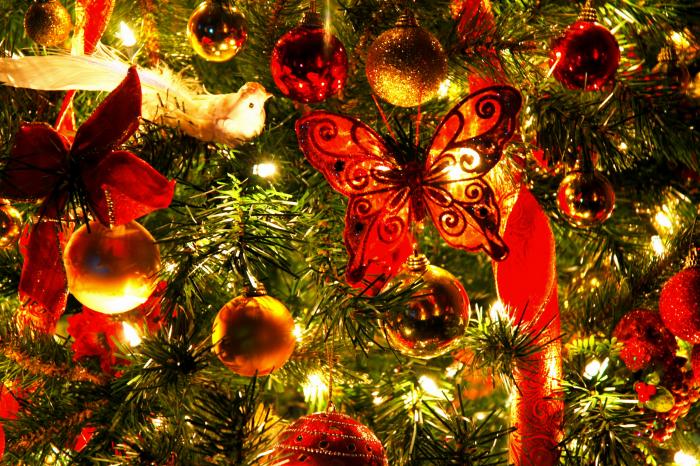 Christmas is said to be the second most important holiday just after Easter. However, it is Christmas that is regarded as being the most special and unique day by the majority of Poles. Christmas is an annual holiday and is celebrated on 25th December. There is always a four weeks long period of time before the holiday which is used for preparations. It is called Advent. Polish houses change their appearance. Christmas decorations emerge form every corner, the house is filled up with scents of gingerbread, dumplings and mushroom soup.

People use to buy a Christmas tree which usually is a spruce or a fir, but more often artificial trees are bought. They do not loose so much needles, but on the other hand they do not produce that specific aroma of coniferous tree. Everybody is waiting forward to Christmas and the Boxing-day. Both children and adults are awaiting the presents that according to Polish tradition are going to be laid under the Christmas tree on 24th of December. However, there are regions in Poland where the presents cannot be unpacked earlier than on 25th of December.

One has to observe fasting during Christmas in Poland so there are only fasting dishes on the table this day. People would eat fish in jelly, fried fish, different kinds of soups; according to the family tradition it might be beetroot soup, mushroom soup, fish soup or almond soup. Every foreigner must be aware of the fact that it is exchanging Christmas greetings with the whole family what matters the most. Each member shares his wafer with other members of the family. This safeguarded tradition unites people and makes them feel really special.

The Boxing-day and the 26th of December are not fasting days any more so this is why delicious meats, terrine and cakes can be eaten. During the Advent that for many of us is also a special period of time, many preparations are taking place but not only in people’s houses but also on the streets and in supermarkets, where one can listen to Christmas Carols and admire beautiful decorations.