A description of your city - Opis twojego miasta 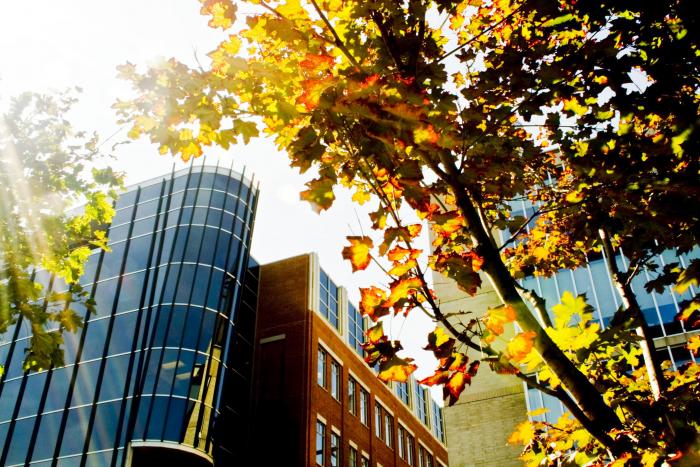 I live in a big city, at least as the size of other Polish cities is concerned. Lodz is an industrial city in the centre of Poland. It is a place of contrasts. On one hand it can be regarded as a filthy, smelly village with no real monuments but on the other hand if you know it well enough you will come to a conclusion that its specific climate, Art Nouveau style and omnipresent historic tenements have made you addicted to it over the years you have been spending wandering around its streets.

It used to be a city of four cultures: Polish, Jewish, German and Russian, which can be seen on every corner of the town. This city is believed to be the capital of supermarkets, which is probably true. Lately it has become also the capital of Polish sport as after the Arena Lodz was built, almost all important sport events are held there, even European and World Championships.

What makes the city original is that it is surrounded by huge Lagiewniki forest that is the biggest forest on the city outskirts in all of Europe. Lodz is also famous of its numerous pubs all along the Piotrkowska street that is believed to be one of the longest commercial thoroughfares on our continent. There are many other things that are the longest, the biggest or the oldest in Europe but they do not create the specific climate of the city. It is its striking austerity and severity that make it differ from all other places I have ever been to.

Podobne wypracowania do A description of your city - Opis twojego miasta