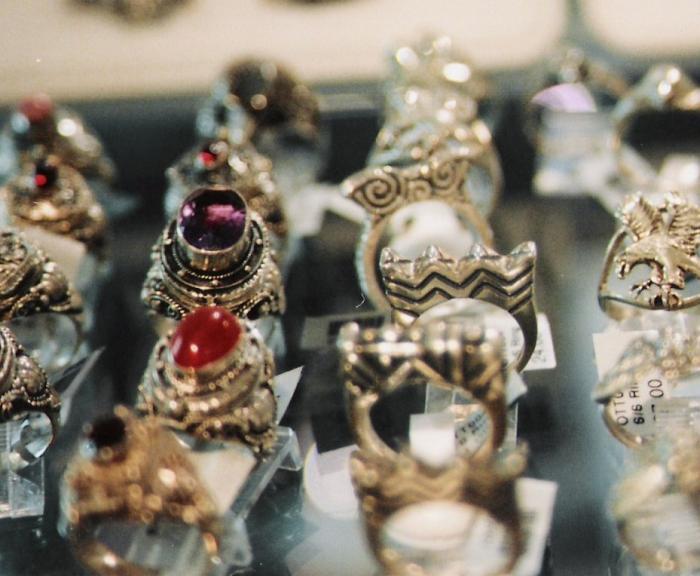 What do you usually do during the whole day? Probably you wash your teeth, have breakfast and then go to school or to work. When you have already finished your classes, you have a supper, watch some movies or meet friends and on having done your homework, you fall asleep? Do you think that your daily routine is boring? That famous people make more interesting things during the day?

If you think so, you are right only to some extent. It probably depends on the person (supposedly Paris Hilton’s day differs much from ours) but many of those who are famous, apart from doing amazing things, need to do some casual ones as well.

Marcin Gortat is one of them. The most successful Polish basketball player, even though has to travel much during the season, has many duties typical of an average person. Playing in the best basketball league in the world (American NBA) he has to visit different cities very often. Sometimes he is forced to play every two days, having to get on a plane and travel to distant places, like New York or Los Angeles.

However, there is always a time when the season has already finished, the following one has not started yet and Marcin spends much time in Orlando. It is obvious that when he wakes up he has something for breakfast. Usually there is much protein in it, so he often has milk shakes.

Then, his duties begin. He needs to prepare for the following season. It is understandable that he needs a lot of training, e.g. in the gym. This is the first thing he does on having breakfast. As he has to be extremely strong, he works out in the gym and usually he spends there much time. Then, he has a short break. He can eat dinner then, talk on the phone with his parents, who live in Poland and do some shopping.

He does not have much time for himself though, since he has to head for the sports arena in which Orlando Magic play their games. There he participates in trainings, along with Patrick Ewing, a former great player and Dwight Howard - one of the best players in NBA.

In the evening, he has some time for himself. As we know, he enjoys using consoles and playing computer games.

As we can see, his daily routine is not very unusual, especially between seasons. He does what everybody has to, the main difference is that he meets other famous people more often. It would look much different, though if I were about to analyse his daily routine while the season still lasts.