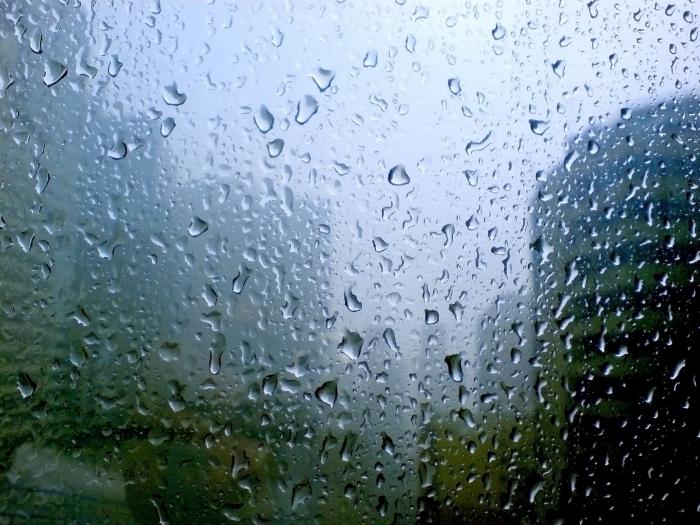 It was a gloomy day. The cloudy sky was raining and its tears were hitting the breast of the windows as if a boxer was punching his opponent. She likes such weather, it was so magical. The streets were empty because only the most courageous would leave their warm houses to go for a walk. She decided to join these people: 'a walk in solitude should relax me'. She left. She was walking down the empty streets, full of puddles, but she was thinking about something else. All the memories replayed in front of her eyes, she could swear she heard the sounds of her favourite melody. She crossed the street and arrived to a park, however she was not sure how long did it take her and how she actually did it. She really did not want to walk the lanes. They recalled to many associations regarding her summer holidays but the snap was, she was wandering exactly the same paths she did in July. She took a place on one of the benches. She did not know if it happened by chance or maybe it was her destination but she choose exactly that one on which Daniel confessed that he was in love with her. She still could remember his words:

She will never forget these words. They were a huge surprise to her but she felt as if she touched the sky. She has loved him secretly since the moment she saw him but she never thought he could reciprocate this feeling. It was the happiest day in her life. However the happiness could not last forever.

She was sitting on the bench and her tears were running down from her eyes just like the raindrops. She was still walking the lanes hand in hand with the memories. She was missing Daniel, who was always there when she felt lonely or sad. He would hug and kiss her since he could not stand her sorrow. She remembered each time he said 'I love you' to her. She was truly convinced he loved her but he had to leave the country and go abroad for work. He swore he would come and they would be together till death do them part. She knew that was true, however she could not stand her loneliness any more.

Then she suddenly burst into tears. She recalled him saying goodbye. She decided to come back home... It was darkening... All of sudden she saw a shadow. It was him although she could not believe her eyes. She was coming towards her with a smile on his face. She became petrified and did not know how to behave. 'Maybe it is just a ghost?', thought she. But it was not. He ran towards her and hugged her as strong as he was capable of. He took off his jacket, covered her with it and kissed her. Than he said:

- I was missing you so much... I was counting the days to my departure.

She just nodded as she could not make her voice sound a word. She told him the whole story, how she had come to park, how she had been sitting on the bench and crying. He just hugged her once more and they left park being happy that they could finally clasp their hands...