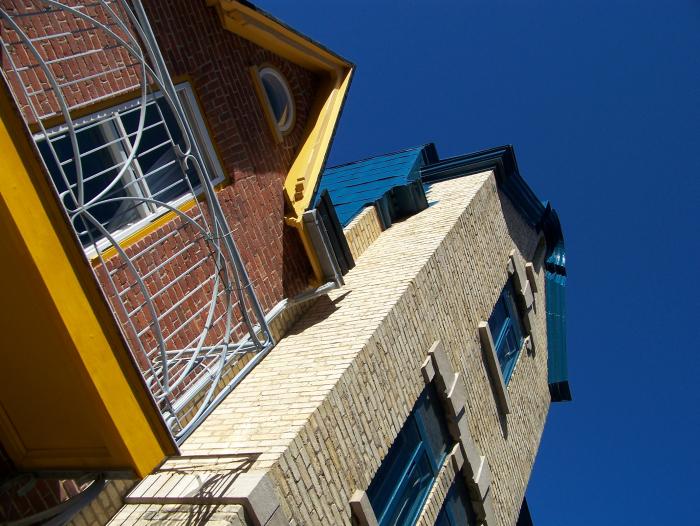 This report was prepared in order to indicate positives and weaknesses of Jacksonville. Many aspects were taken into consideration – healthcare, transport, economical issues and tourist facilities.  Thousands of residents and tourists were asked for their opinion on these issues and the most reliable statistical methods were used to illustrate the main problems. The results may be of help, since they can reveal the most significant matters, as far as the quality of life and sightseeing is concerned.

The quality of healthcare is widely considered to be low. The residents have to wait long hours in order to be examined by doctors. To make matters worse, while waiting, they have to stay in overcrowded corridors. As a result, those who are still healthy, have to share the same space with those who are already ill. This may result in subsequent residents being sick.

Furthermore, not all the medications are available. Because of our hospital’s debts, some drugs cannot be purchased and therefore patients are forced to do it on their own. Some of them are not able to do so – they do not earn enough or their pension is too low to afford it.

As for the transport, it is much better than it used to be three years ago, when we prepared the previous report. There is still a lot to be done, though. First and foremost, some streets still lack a decent surface. Fortunately, these are mostly not the main ones. What is more, there are numerous holes in pavements, which may result in accidents among pedestrians.

Considering public transport, our town’s residents seem to be satisfied. They appreciate all the efforts and initiatives, thanks to which there are twice as many buses as three years ago.

The unemployment rate is rising steadily. This is mainly because of the global crisis, which made some businessmen liquidate their companies. Almost two hundred people have lost their jobs since December 2008 and now benefit from social services.

However, according to the latest research, the crisis is about to end. Most of the entrepreneurs, who run their companies in Jacksonville predict that the next year will be much more successful than the preceding one.

As for tourists, they tend to complain about some issues. Firstly, even though they admire our landmarks, it is thought that our town does not care for them enough. They indicate that there is only one tourist information centre, which is opened only four hours a day. What is more, they are being provided with three tour guides and, as a result, they often have to do the sightseeing on their own.

As for landmarks, The Jacksonville Palace is considered to be really astonishing but some tourist notice that the park surrounding the palace is devastated and its potential beauty is being spoilt.

The situation in Jacksonville is better than it used to be three years ago, when the last report was prepared. It does not mean that the authorities managed to deal with all the things, because of which living in our town may be inconvenient. There is still much to be done – especially in the area of healthcare and economy. Regardless of circumstances, the authorities have to put a lot of effort to satisfy tourists, who are willing to visit our town. Thanks to them, tourism may become an important source of income for our town’s residents.